“The Miami real estate market continues to attract demand as inventory consistently decreases, yielding significant price appreciation,” said 2012 Chairman of the Board of the MIAMI Association of REALTORS Martha Pomares. “The condominium market in particular is performing quite well, as international buying activity continues to heat up in Miami. This trend is expected to continue long into the future, as Miami enjoys its status as a major global city.”

Statewide median sales prices in July increased 7.8 percent to $148,000 for single-family homes and 10.9 percent to $102,000 for condominiums, according to data from Florida Realtors Industry Data and Analysis department and vendor partner 10K Research and Marketing. The national median existing-home price for all housing types was $187,300 in July, a 9.4 percent increase from June 2011.

Statewide sales of existing single-family homes totaled 17,420 in July 2012, up 9.8 percent compared to a year ago. Statewide condominium sales totaled 7,779, up 2.8 percent from those sold in July 2011. Nationally, sales of existing single-family homes, townhomes, condominiums, and co-ops increased 2.3 percent from June and were 10.4 percent higher than they were in July 2011, according to the National Association of Realtors (NAR).

“Miami attracts attention in many aspects, including tourism, entertainment, lifestyle, and increasingly in international business and banking enterprises,” said 2012 MIAMI Association of REALTORS Residential President Patricia Delinois. “Such prominence combined with Miami’s population growth and the unique cultural affinity our market offers will continue to position the local real estate market at the forefront of international expansion.”

Over the last year, the inventory of residential listings in Miami-Dade County has dropped 27 percent from 15,727 to 11,454. Compared to the previous month, the total inventory of homes increased two percent. Currently, there are 4.4 months of supply in Miami-Dade. Total housing inventory nationally increased 1.3 percent at the end of July and was 23.8 percent below year-ago levels, which represents a 6.5-month supply at the current sales pace.

Strong demand for bank-owned (REO) properties and improved processing of short sales continues to yield absorption of distressed listings and to contribute to price appreciation. In July, 47 percent of all closed residential sales in Miami-Dade County were distressed, including REOs (bank-owned properties) and short sales, compared to 52 percent in July 2011 and 44 percent the previous month. Nationally, distressed sales accounted for 24 percent of July sales.

Note: Statistics in this news release may vary depending on reporting dates. Statistics reported by MIAMI are not impacted by NAR’s rebenchmarking efforts. MIAMI reports exact statistics directly from its MLS system. 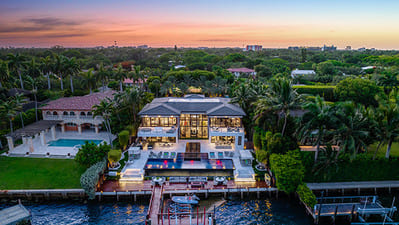 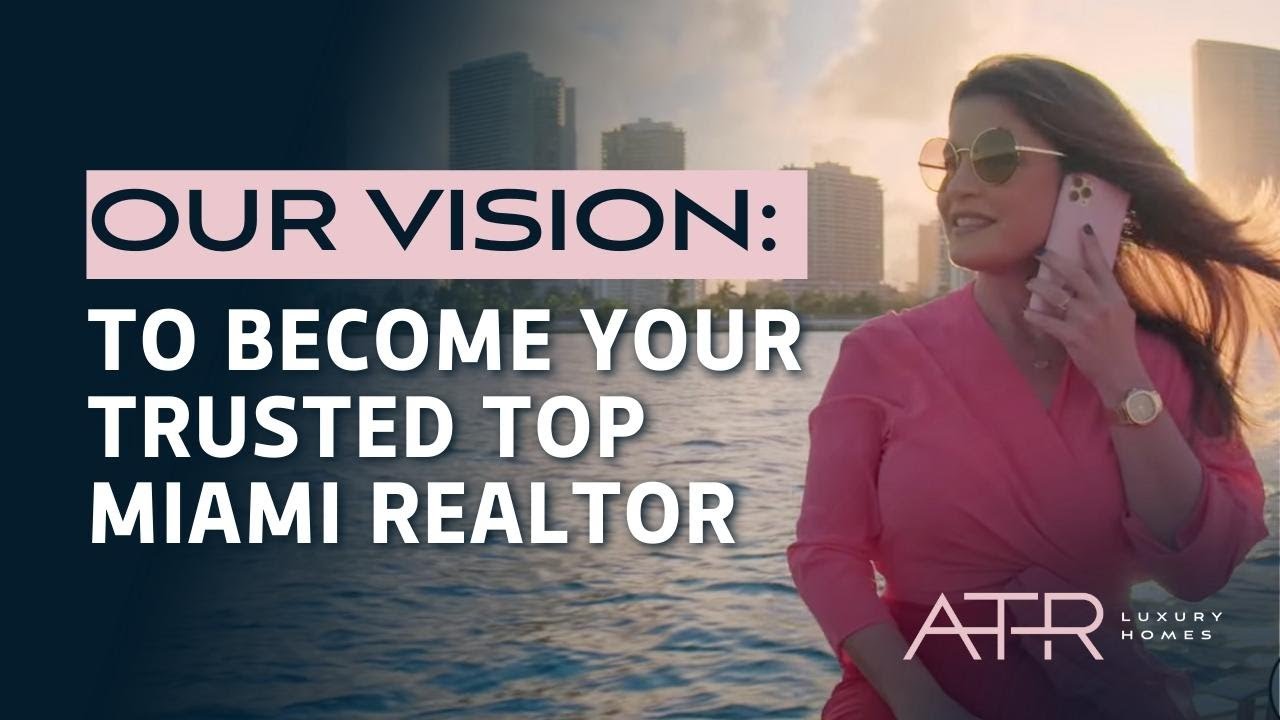 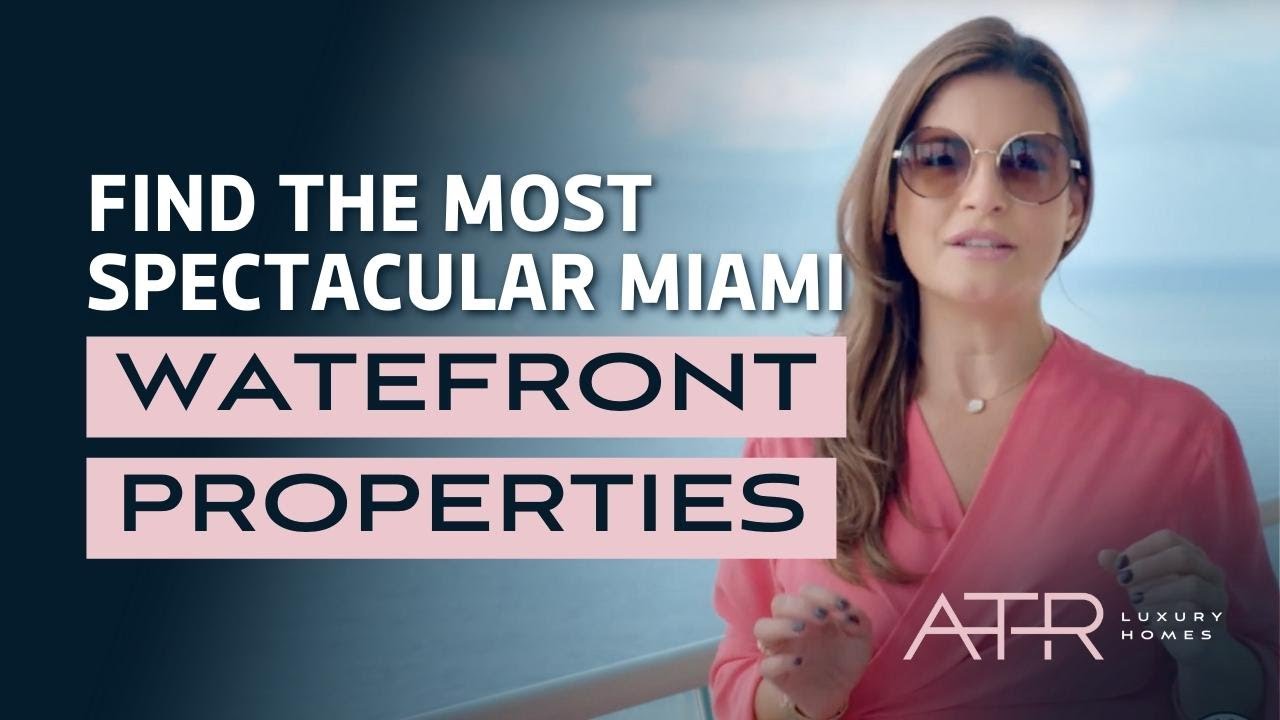 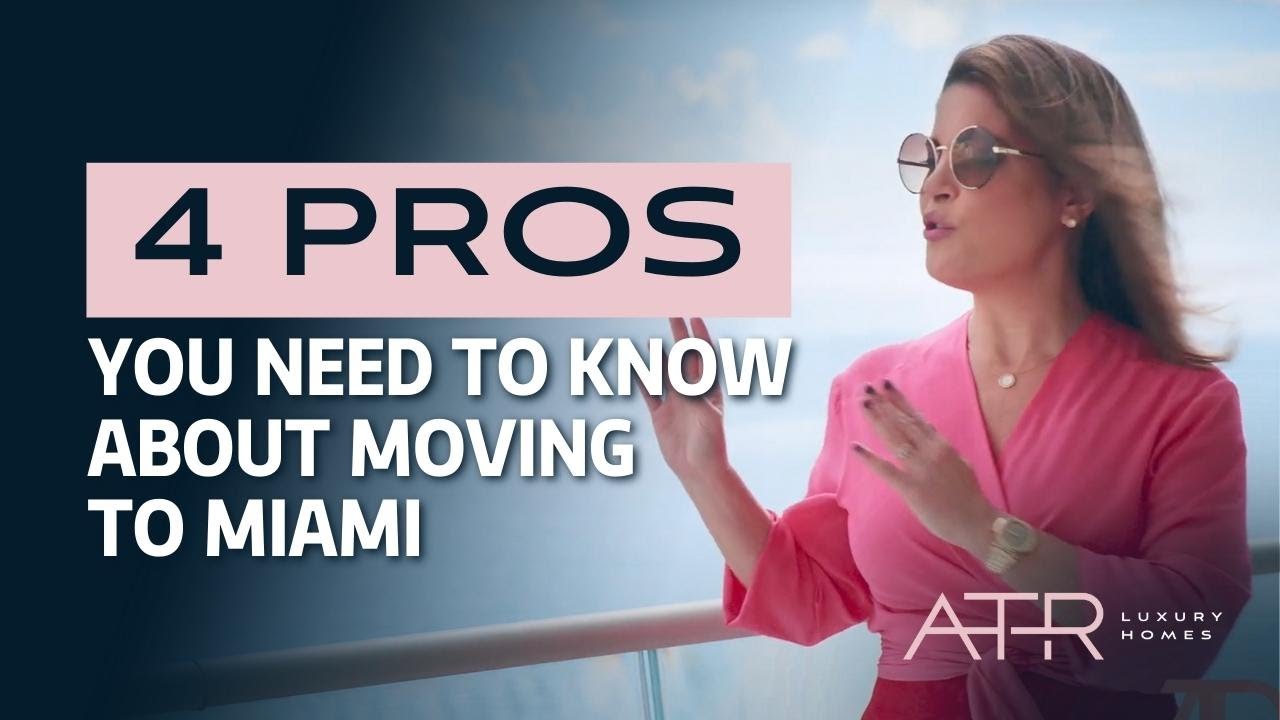 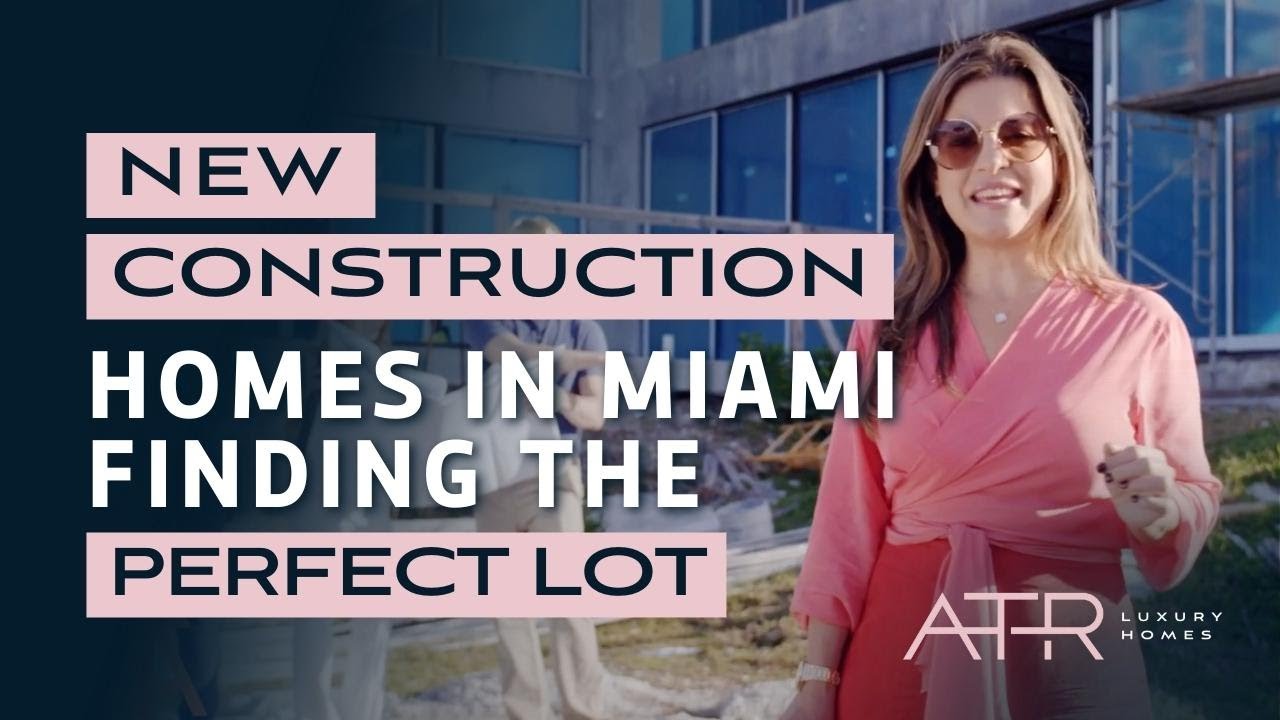 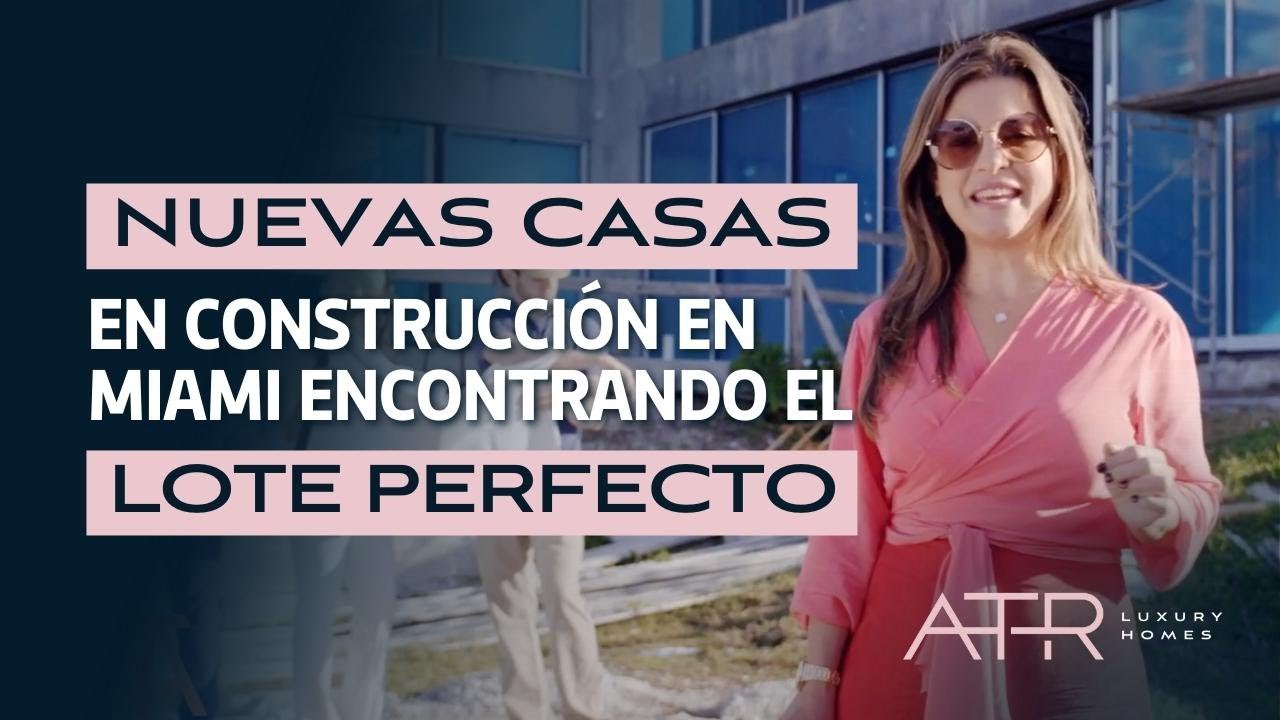 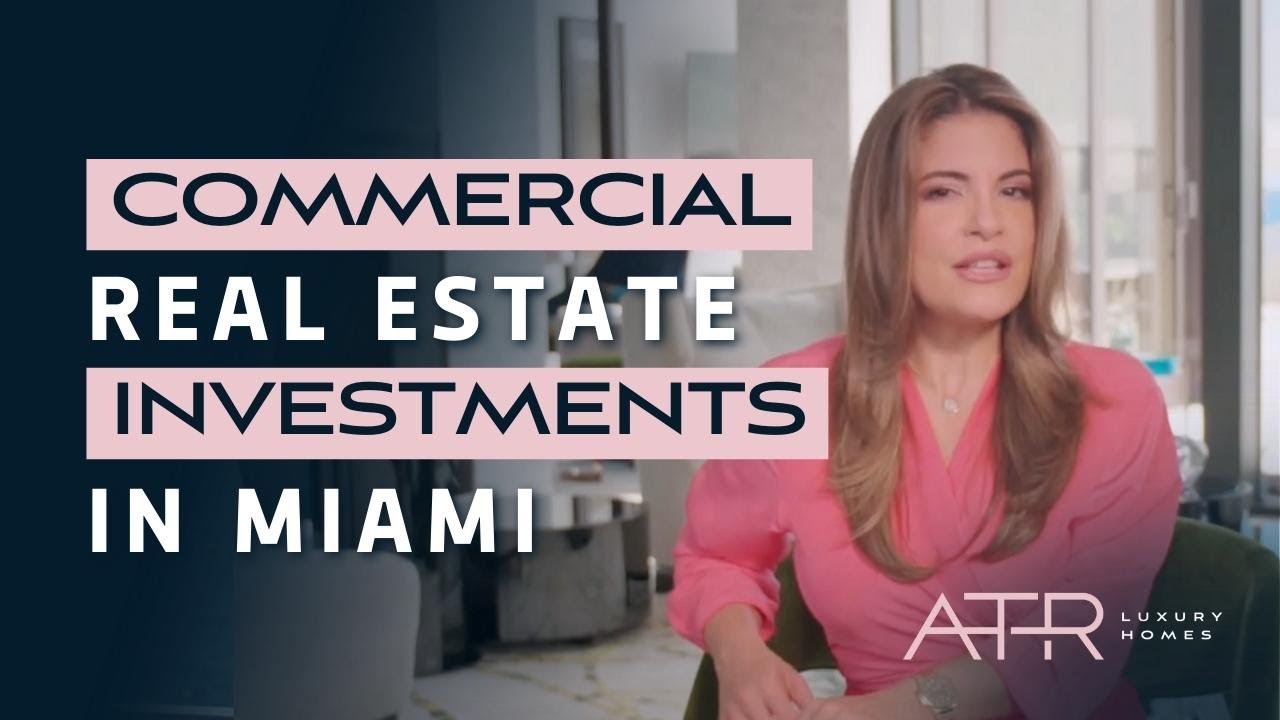 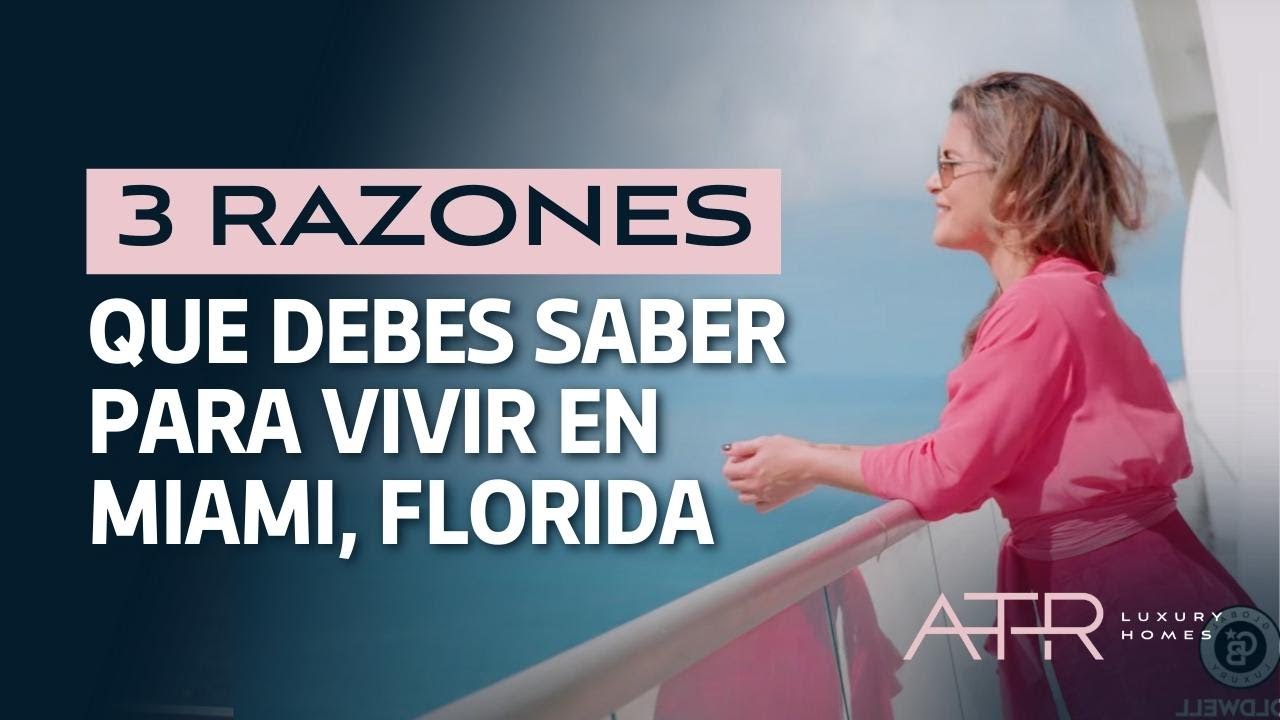 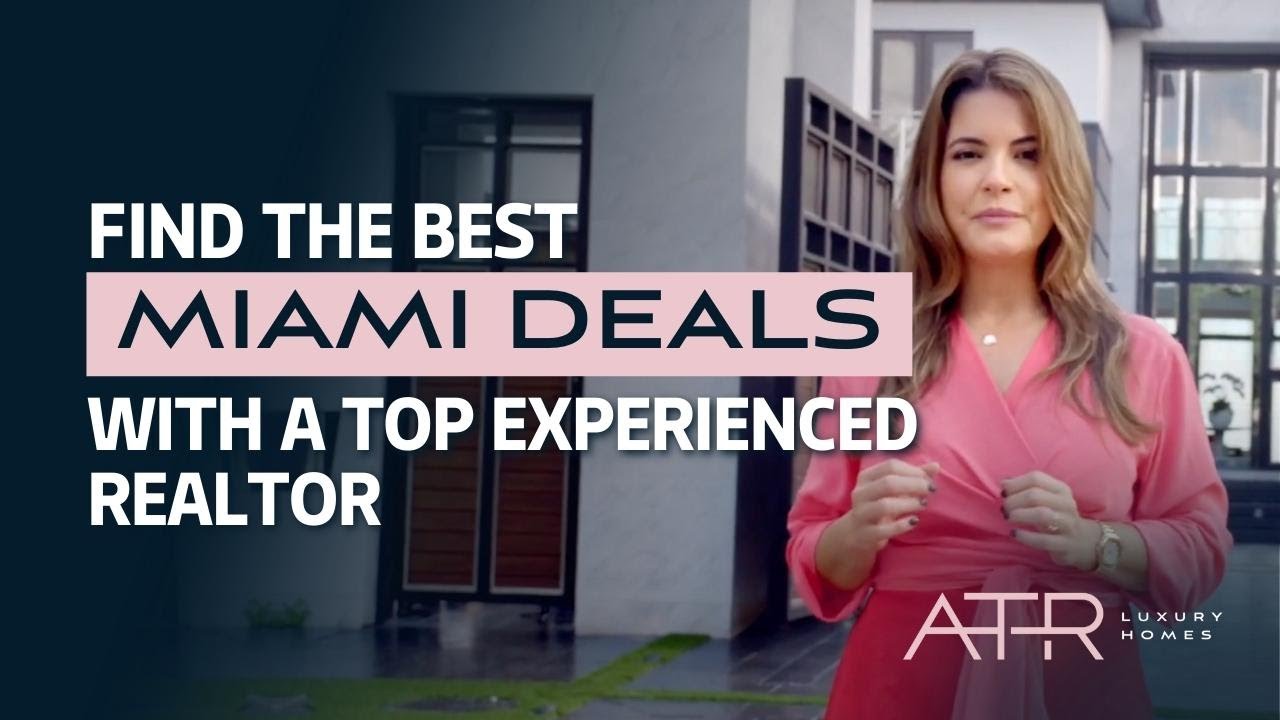 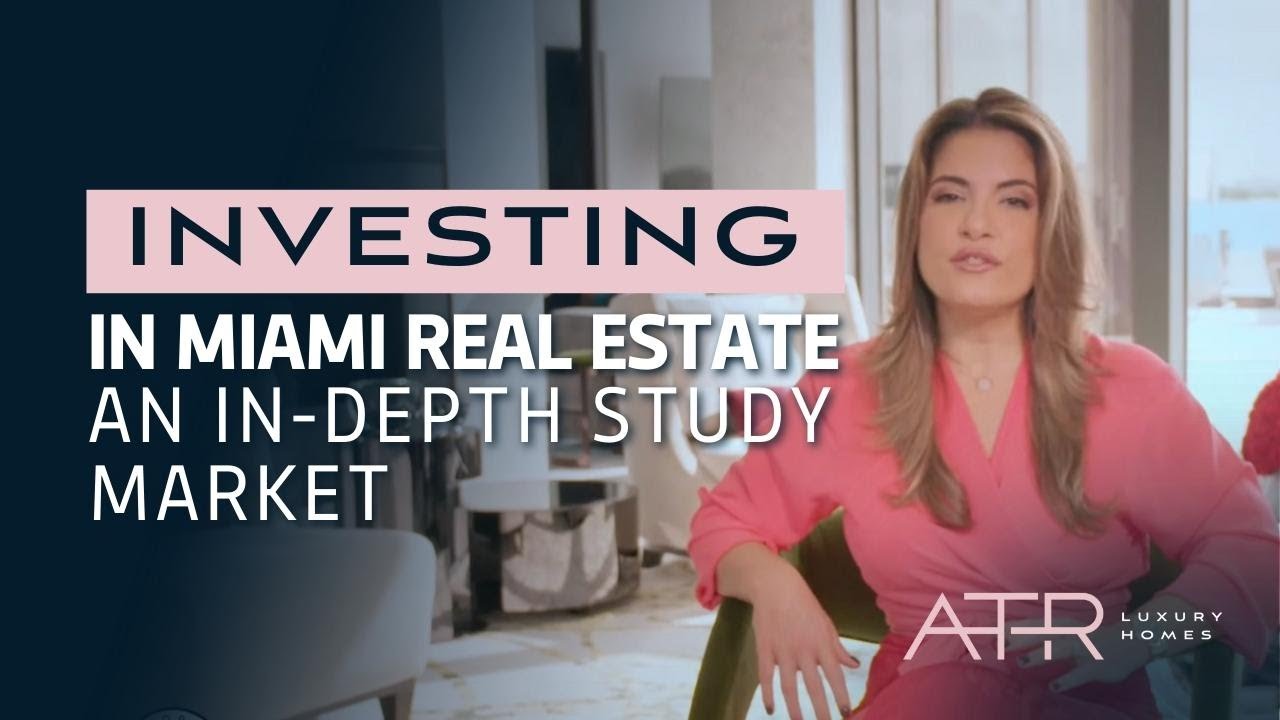 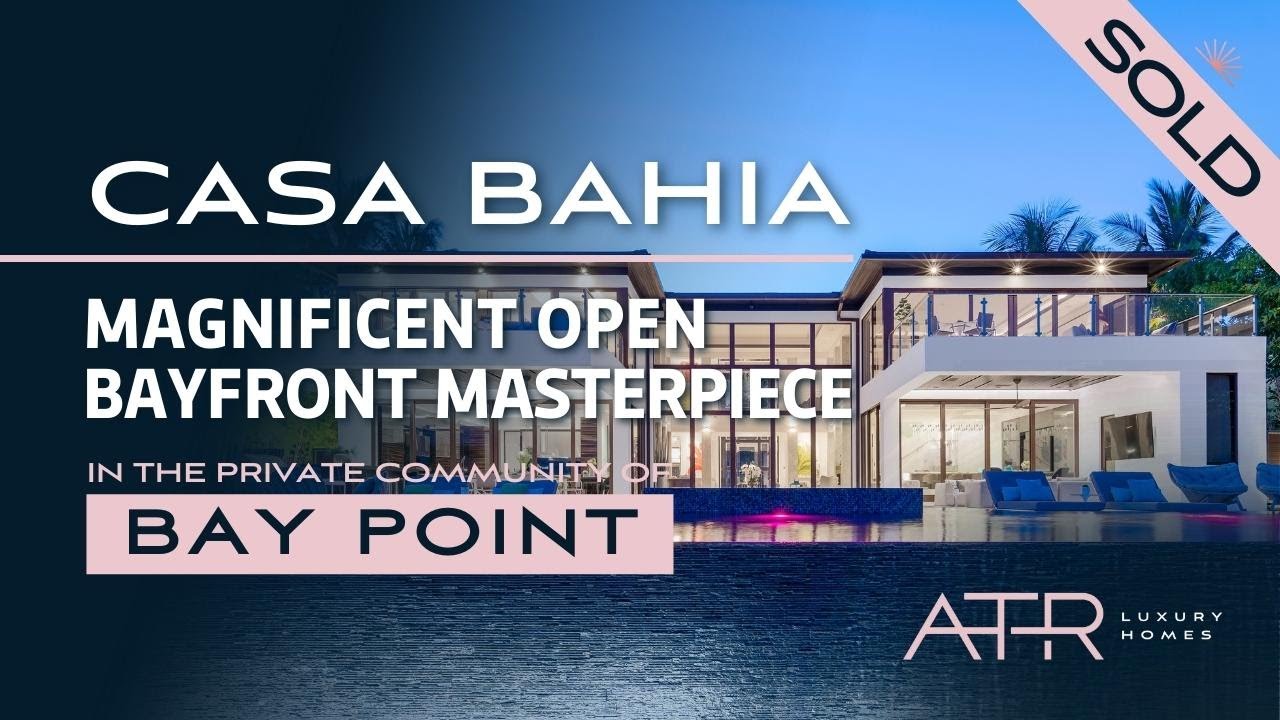